Cedric Ceballos is an American former professional basketball player. As a small forward, he played mostly for the Phoenix Suns and the Los Angeles Lakers, later finishing his National Basketball Association (NBA) career with the Dallas Mavericks, Detroit Pistons and Miami Heat.

Cedric Ceballos’ involvement with the sport is not limited to just playing. The now-defunct Phoenix Flame appointed him as their assistant coach, a job he held for a short while.

Ceballos was Born on August 2, 1969 in Maui, Hawaii, U.S.Ceballos attended college at Ventura College and later Cal State Fullerton.Ceballos is partially of Mexican ancestry and was invited to play for the Mexico national basketball team in the 1992 Summer Olympics. He is also a second cousin of his former Lakers teammate Kobe Bryant. Their grandfathers were brothers. 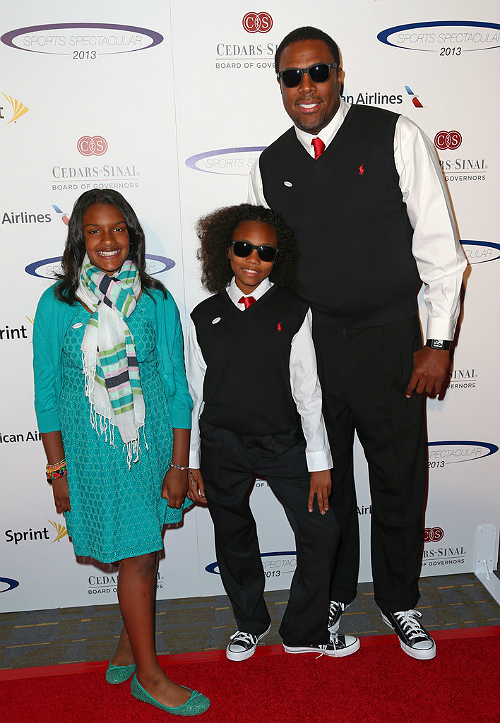 Cedric Z. Ceballos is an American former professional basketball player who has an estimated Net Worth of $6 Million in 2022.

His career include winning the NBA Slam Dunk Contest with a blindfolded dunk in 1992. He also led the NBA in field goal percentage (57.6) in 1992–93 with the Suns, who reached the NBA finals that year.

In 2002, Ceballos signed with Israeli team Hapoel Tel Aviv, but was waived after a couple of games. Shortly after, he moved to Russia and was signed by BC Lokomotiv Mineralnye Vody. He also played for the San Miguel Beermen in the Philippine Basketball Association (PBA).

In late 2004, he signed with the Los Angeles Stars from the ABA. Ceballos later became employed by the Phoenix Suns as their in-arena emcee and host of a weekly webcast, “Nothin’ but Net”. He also hosted a morning music program for Phoenix, Arizona rhythm & blues radio station MEGA 104.3 FM.

In March 2007, the Phoenix Flame of the IBL announced the signing of Ceballos for its inaugural season in the league, but he quickly moved behind the lines as an assistant coach the next month.