Daniel Berger is an American professional golfer who plays on the PGA Tour know all about Daniel Berger Family, Net Worth, Parents, Wife in this article.Berger won the 2021 AT&T Pebble Beach Pro-Am shooting a 65 in the final round. He eagled the final hole to win by two strokes ahead of Maverick McNealy.

Daniel Berger is an American professional golfer who plays on the PGA Tour. After turning pro at age 20 in 2013, he won the FedEx St. Jude Classic in both 2016 and 2017 and the Charles Schwab Challenge in 2020, the first PGA Tour tournament played after a three-month hiatus due to the COVID-19 pandemic. In February 2021, he won the AT&T Pebble Beach Pro-Am; clinching victory with an eagle on the 18th hole.

Daniel Berger Parents name is Nadia ( Mother ) and Jay Berger( Father ) who was a former tennis pro, coach, and head of men’s tennis for the United States Tennis Association. His grandmother, Roslyn Swift Berger, was an accomplished amateur golfer who was inducted into the Greater Buffalo, New York Sports Hall of Fame in 2000.He has two brothers and a sister.

Berger lived in Key Biscayne for about ten years before moving with his family to Jupiter, Florida, where he began taking golf seriously. He began to play golf at age 11 or 12, and had his first hole-in-one at age 13.He graduated from William T. Dwyer High School in 2011, though he did not play high school golf.

Daniel Berger is in Relationship with Girlfriend Tori. She attained her graduation from the University of Kentucky after which she got transferred to Florida Atlantic University to pursue her studies in marketing and businesses.

In late 2013, Berger qualified for the Web.com Tour and played four events. The following year, he finished T2 at the TPC Stonebrae Championship and ranked 15th in the season-long Web.com Tour standings, which earned him a promotion to the PGA Tour for the 2014–15 season.

In March 2015, Berger shot a 6-under-par 64 in the final round of the Honda Classic to get into a sudden-death playoff, which he lost to Pádraig Harrington. Had Berger won, it would have been the second-largest final round comeback in PGA Tour history; he began the final round nine strokes behind 54-hole leader Ian Poulter. Three weeks later at the Arnold Palmer Invitational, Berger made a double eagle at the par-5 sixth hole during the third round.

During the 2015 season, Berger made the cut in 17 of 31 events, had six top-10 finishes, including two seconds, and was the only rookie to make the Tour Championship field in late September. He finished 11th in the FedEx Cup rankings, 25th on the money list (earning over $3 million), and was the PGA Tour Rookie of the Year. Berger gained his first PGA Tour win in June 2016 at the FedEx St. Jude Classic near Memphis, which moved him to 29th in the Official World Golf Ranking. He earned $1.1 million.

At the beginning of the 2017 PGA Tour Season, Berger began using Callaway clubs and balls after switching over from TaylorMade, which he used in his first two seasons on tour. Later that season, Berger successfully defended his FedEx St. Jude Classic title, and moved to 24th in the world. By July, he was ranked 20th in the world. He made the 2017 US Presidents Cup Team.

On June 14, 2020, Berger won the 2020 Charles Schwab Challenge, and received a winner’s check of $1.375 million. This was the first PGA Tour tournament back after a three-month hiatus due to the COVID-19 pandemic. Berger won the tournament when Collin Morikawa missed a very short putt for par on the first playoff hole.

With the victory he was ranked No. 31 in the world. Berger won the 2021 AT&T Pebble Beach Pro-Am shooting a 65 in the final round. He eagled the final hole to win by two strokes ahead of Maverick McNealy. 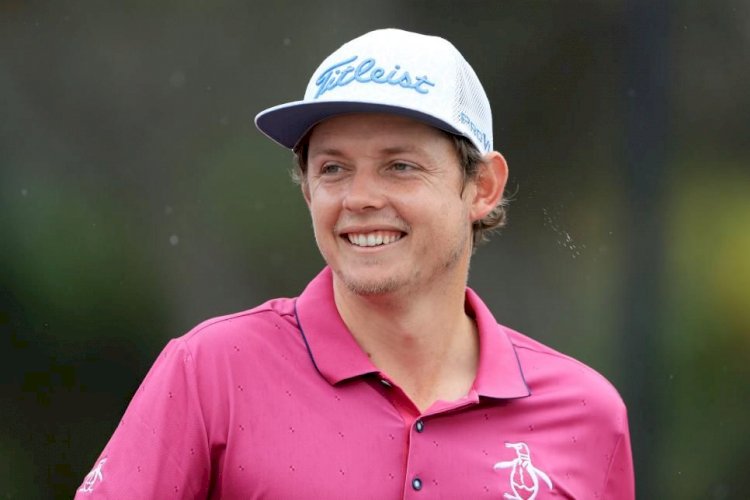 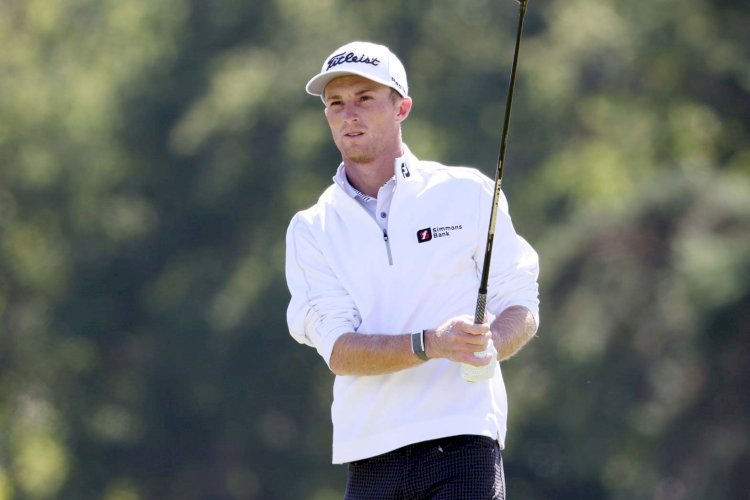 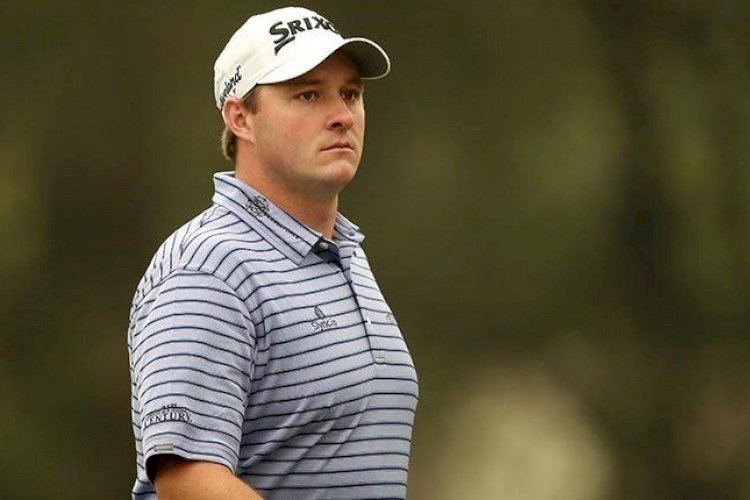