Jonathan Clay “JJ” Redick is an American former professional basketball player. He was selected 11th overall by the Orlando Magic in the 2006 NBA draft. He played college basketball for the Duke Blue Devils. In college, Redick was known for his excellent three-point and free throw shooting.

In addition to his basketball career, Redick is a podcaster, and hosts a basketball and entertainment podcast entitled The Old Man and the Three as a part of his new podcast company Three Four Two Productions. 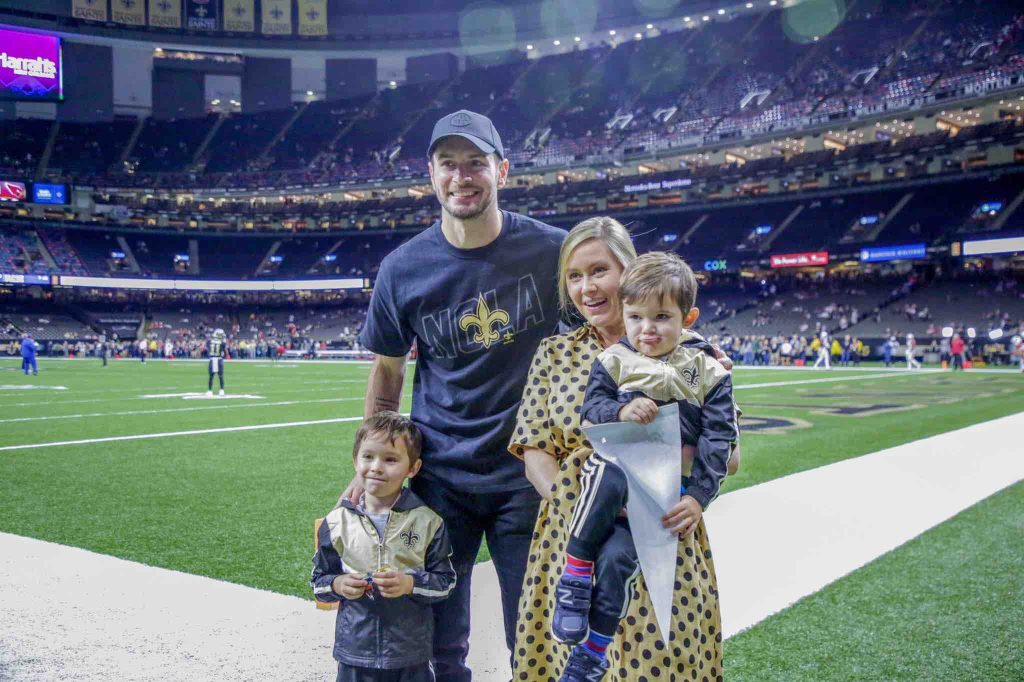 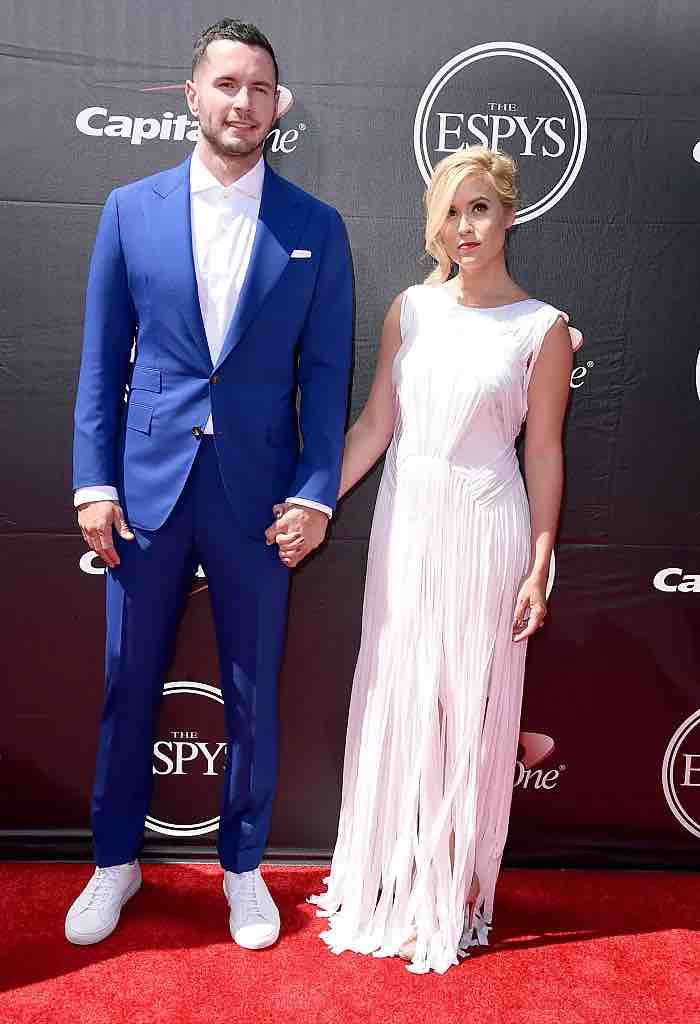 However, Redick returned the favor by hitting 15 three-pointers in the ACC Tournament and 12 in the NCAA Tournament to finish ahead of Clark. Redick finished his career with an NCAA-record 457 three-point field goals shooting 40.4% from three-point range.His career three-pointers record was broken on February 2, 2014, by Oakland University’s Travis Bader.

On July 9, 2010, the Chicago Bulls signed Redick to a three-year, $19 million offer sheet. The Magic matched this offer on July 16, 2010, retaining the rights to Redick.On April 25, 2012, Redick achieved a career high with the Magic, scoring 31 points against the Charlotte Bobcats.On February 21, 2013, Redick was traded from the Magic to the Milwaukee Bucks along with guard Ish Smith and forward Gustavo Ayon for guard Beno Udrih, guard Doron Lamb, and forward Tobias Harris.Redick had difficulties in Milwaukee and his performance suffered.

On July 10, 2013, Redick was acquired by the Los Angeles Clippers via a three-team sign-and-trade deal that also involved the Bucks and the Phoenix Suns.Redick reportedly signed a four-year, $27 million contract.Redick started 218 of the first 219 games he played for the Clippers, becoming a “full-fledged starter” in the NBA.On January 15, 2014, Redick scored a then career-high 33 points in a 129–127 win over the Dallas Mavericks.

On September 21, 2021, Redick announced his retirement from basketball on his YouTube channel, at the age of 37. He stated – “All good things must come to an end. It’s a cliche that’s used often but rarely does it hold its true meaning. This, however, is not one of those instances.”