Lasha Talakhadze is a Georgian weightlifter, two-time Olympic Champion, four-time World Champion, and five-time European Champion competing in the super-heavyweight category.He is a three-time winner of the IWF Male Lifter of the Year and the current world-record holder in the snatch (223 kg), the clean and jerk (265 kg) and the total (488 kg).

Because of his consistent tournament success and breaking of numerous world records, he is considered by many to be the greatest super-heavyweight weightlifter of all time. 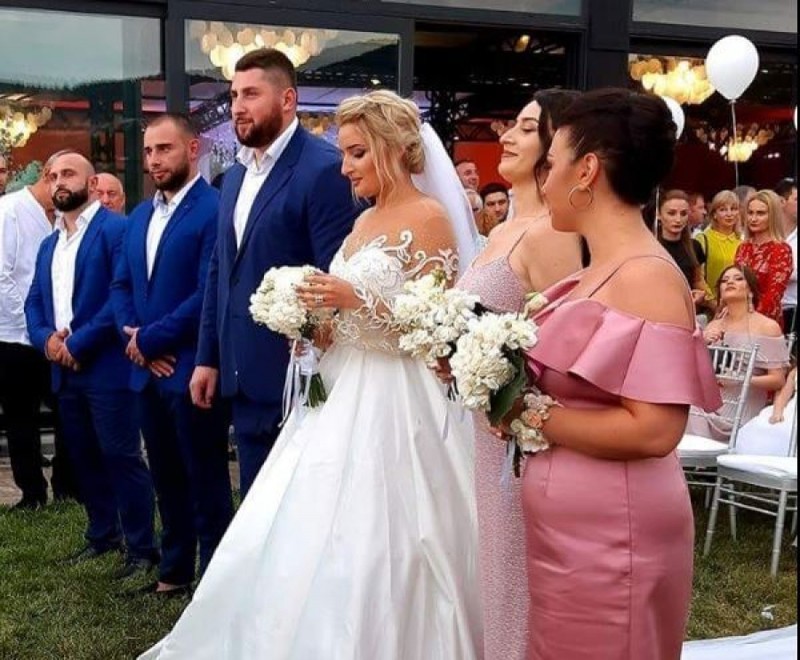 Lasha Talakhadze born on 2 October 1993 in Sachkhere, Georgia. He Coached by Giorgi Asanidze.Talakhadze represented Georgia at the 2015 World Weightlifting Championships, and originally finished second with a total of 454 kg.In December 2015, Aleksey Lovchev (the original gold medalist and world record holder in the clean & jerk and total) failed a drug test,for Ipamorelin.The IWF stripped his gold medal and rescinded his world records, and as a result Talakhadze became world champion. 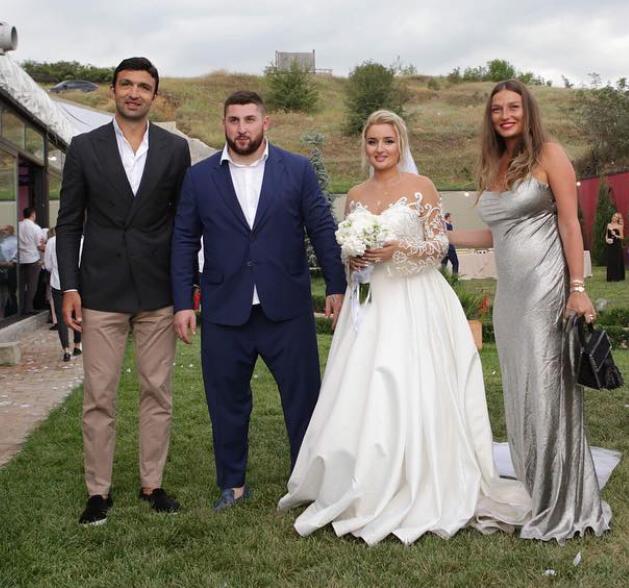 Lasha Talakhadze is a Georgian weightlifter, two-time Olympic Champion, four-time World Champion, and five-time European Champion competing in the super-heavyweight category who has an estimated Net Worth of $5 million in 2022.

At the 2016 Olympics he completed a snatch of 215 kg to break the world record of 214 kg set by Behdad Salimi (who took the record back with 216 kg, equaling the all-time highest set by Antonio Krastev of Bulgaria in 1987). In the clean & jerk portion of the competition, Behdad Salimi initially completed a 245 kg lift on his second attempt, but it was overruled by the 5 member jury,and was unable to complete his third attempt of 245 kg.

Lasha then completed his next lift of 247 kg, giving him the lead after Salimi did not make a lift. He then completed a clean & jerk of 258 kg to set a new world record total of 473 kg and won the gold medal by a 22 kg margin over silver medallist Gor Minasyan.

At the 2017 World Weightlifting Championships, Talakhadze broke his own snatch record with 220 kg,giving him a 9 kg lead over former world record holder Behdad Salimi. In the clean & jerk portion of the competition he lifted 257 kg which set a new world record for the total with 477 kg, also breaking the all-time highest total of Leonid Taranenko from 1988.In the competition he won all three gold medals, set 2 world records and had a 23 kg lead over the silver medalist Saeid Alihosseini.

Talakhadze set the new record in the super-heavyweight, over-109-kilogram category with apparent ease even though he had to lift three times in a row because his entry weight was higher than anything attempted by his rivals.Talakhadze has a commanding lead of 23 kilograms at the halfway point of the competition with Ali Davoudi of Iran in second before the clean and jerk.