Jama was born on 14 August 1994 and raised in Bristol.Jama lives in West London.She is a keen football fan and supports both Bristol Rovers and West Ham United.Her educational background is not very clear. She went to a local private school for her primary education. For her higher education, she went to some private university. Her exact education is not very clear but she seems to be a graduate.

Her mother, Sadie, was 19 when she gave birth to Jama, and she named her after the US author and poet Maya Angelou. She also has a brother, Omar.She is of Somali descent on her father’s side and Swedish descent on her mother’s side. Jama’s father was in prison for most of her childhood, for violence-related crimes such as pub brawls and fights. Aged 12, she decided to stop visiting her father in prison and for a decade blocked him from her thoughts.Jama remains close to her mother and occasionally the two appear on talk shows together and attend private celebrity events.

Between 2015 and 2019, Jama was in a relationship with British rapper Stormzy; their break-up inspired his 2019 song “Lessons”.Jama currently lives in West London. Maya is currently dating NBA basketball player Ben Simmons.

Jama began her presenting debut as a teenager, presenting the weekly music video countdown on JumpOff.TV, and later worked for Sky UK on TRACE Sports.In 2014, she hosted Maya’s FIFA World Cup Cities for Copa90, a travelogue covering the 2014 FIFA World Cup in Brazil.She also co-hosted the Copa90 nine-part World Cup Taxi series dedicated to the event.In August 2014, Jama joined MTV as a presenter for The Wrap Up.

She hosted her first ever TV show in 2018 on MTV’s True Love or True Lies with Dani Dyer.In February 2017, she worked closely with Brit Awards, hosting their 2017 Pre-Brit Awards Party and hosting a Facebook live stream from the red carpet.

Jama co-presented the first series of The Circle on Channel 4 with Alice Levine. In October 2018, she co-presented Stand Up to Cancer with long-standers Alan Carr and Adam Hills, and became the team captain on ITV2 rap panel show Don’t Hate the Playaz presented by Jordan Stephens.

In February 2021, Jama appeared as a celebrity guest judge during the second season of RuPaul’s Drag Race UK.On 15 May 2020, the BBC confirmed in a statement that Jama had left Radio 1 after two years. It said she’d made “the difficult decision not to continue her Radio 1 contract” and her final show was already broadcast on 3 May 2020. In an Instagram post, Jama said she had “a lot of exciting commitments” planned for the future, which meant she couldn’t continue with her broadcasting segment at Radio 1. 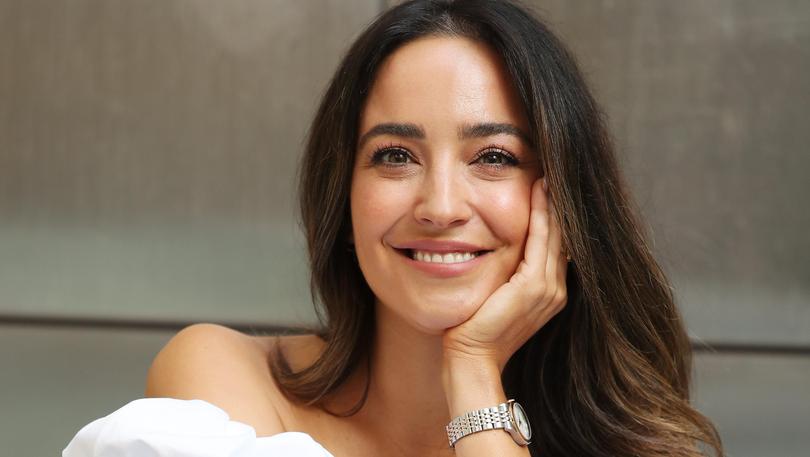 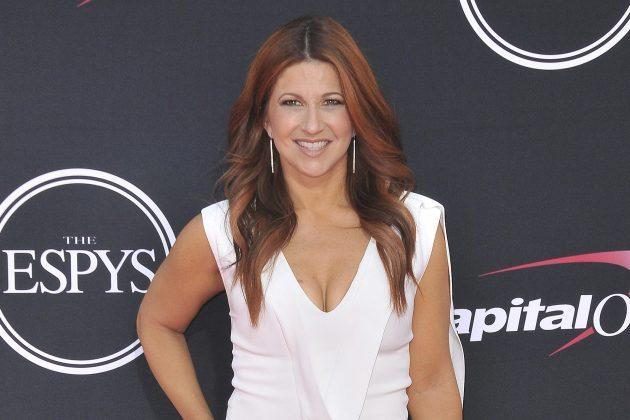 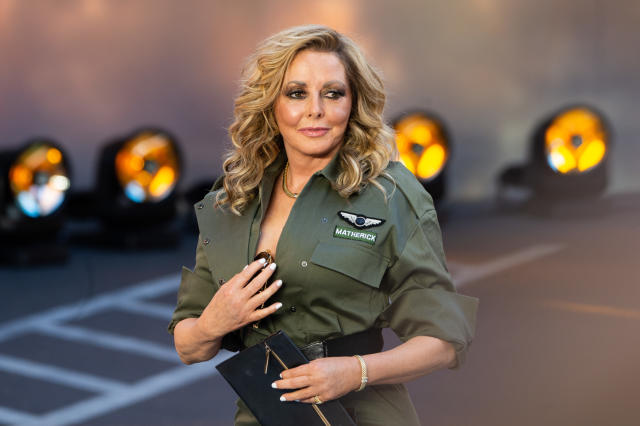