Marie-Charms Mishael Morgan, also known as Mishael Morgan professionally, is a Trinidadian-Canadian actress best known for her work on the CBS Daytime soap opera The Young and the Restless as Amanda Sinclair and Hilary Curtis. In 2022, she made history by becoming the first black actress to win the Daytime Emmy Award for Outstanding Lead Actress in a Drama Series. 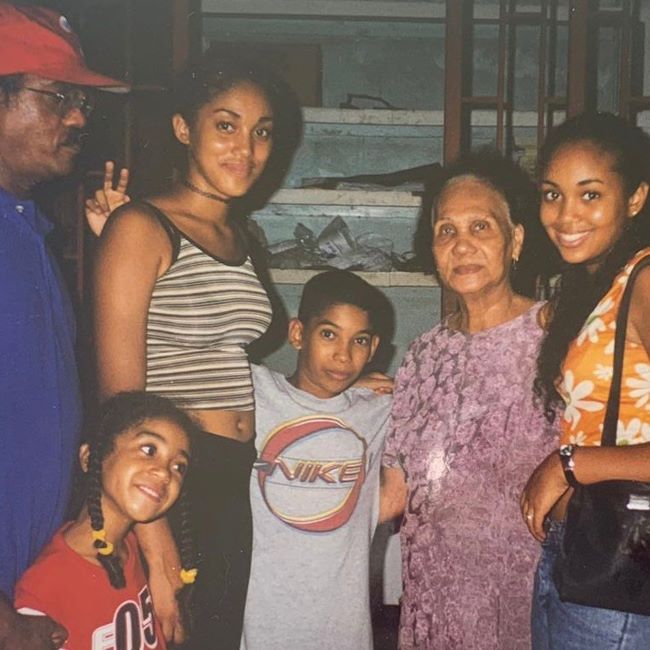 Now We talk About her Family and Early Life. Marie-Charms Mishael Morgan was born in San Fernando, Trinidad & Tobago, on July 15, 1986. Morgan, the daughter of Michael and Sharon (Lee) Morgan, has two sisters: Maggris, who is elder, and Monique, who is younger.

When Morgan was 5 years old, her parents relocated the family to New York where Mishael got work. The family moved, however, to Mississauga in Toronto, Ontario, Canada because they believed it would be safer there. She studied at York University in Toronto before starting her television career. 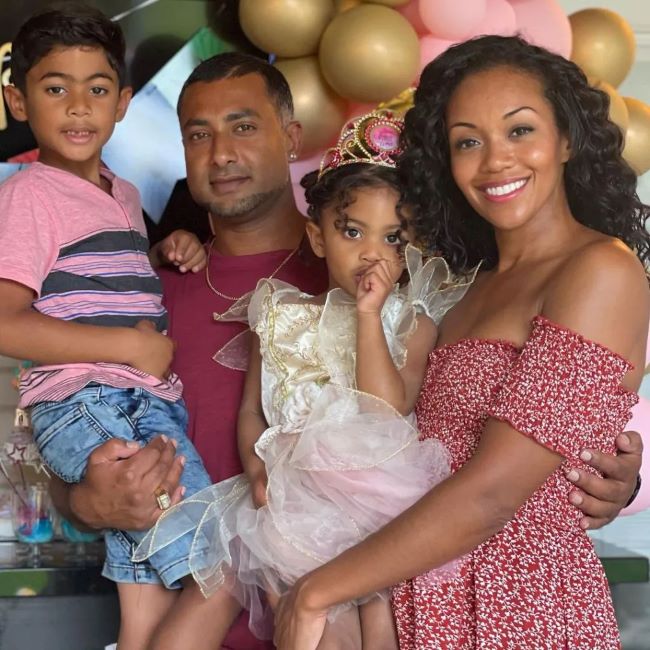 Michael is of mixed ethnicity because both of his parents are of African American ancestry.She is a dual citizen of Canada and Trinidad because she was born in Trinidad.

Mishael is currently 35 years old. Her Height is 5 feet 8 inches and her weight is 68 Kg. She played a recurring part in the Canadian teen drama series The Best Years from 2008 to 2009, and she later starred as a regular in the YTV sitcom Family Biz. She also had brief appearances in the movies Total Recall (2010) and Casino Jack (2010) in addition to having a recurring role in the comedy-drama Republic of Doyle on CBC Television in 2012. (2012). Supernatural and The Listener both featured Morgan in guest roles. Morgan also starred in the summer comedy series Backpackers on The CW in 2014.

The Young and the Restless, a CBS daytime soap opera, cast Morgan as Hilary Curtis in May 2013.Morgan confirmed prior rumors that she would be leaving the soap opera on June 11, 2018.

Later, Morgan’s legal counsel verified that Morgan decided to quit after making fruitless attempts to negotiate a pay raise.In July 27, 2018, Morgan made her last appearance as Hilary on the soap opera when the character passed away from serious injuries received in a vehicle accident.

She announced her comeback to the show on September 19, 2019, the same day that Amanda Sinclair, her new character, had her television debut. Mishael Morgan’s portrayal of Amanda Sinclair earned her the Daytime Emmy Award for Outstanding Lead Actress in a Drama Series on June 24, 2022, making her the first Black woman to do so.

Morgan married Navid Ali in May 2012.

Who is Mishael Morgan Mother?

Where is Mishael Morgan From?

Mishael Morgan was born on July 15, in San Fernando, Trinidad.