Tunch Ilkin was a Turkish-born American sports broadcaster and American football player. He served as a television and radio analyst for the Pittsburgh Steelers from 1998 to 2020.

He is distinguished as being the first Turk to play in the National Football League.Ilkin worked as a game analyst for NBC during the 1995 NFL season. He was paired with either Dan Hicks or Jim Donovan 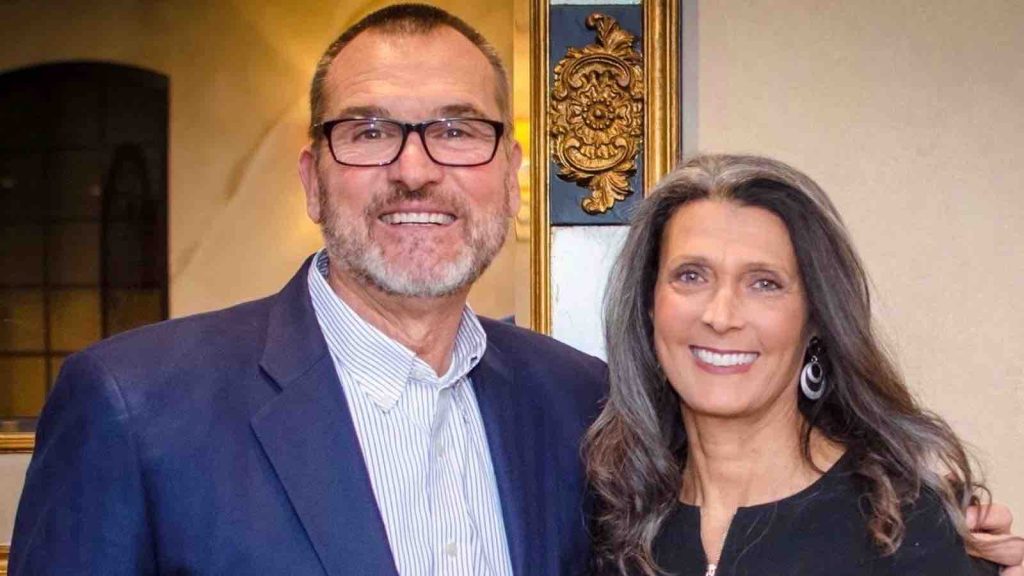 Born in Istanbul, Turkey, Ilkin’s parents Mehmet and Ayten Ilkin emigrated to the United States when he was two years old and settled in the Chicago area. He attended Highland Park High School in Highland Park, Illinois where he won All Conference and All County honors as a football player.

Tunch Ilkin was married on April 24, 1982, to Sharon Senefeld and they had three children: Tanner, Natalie, and Clay. The Ilkins resided in Upper St. Clair, Pa. On February 6, 2012, Sharon Ilkin died after a lengthy battle with cancer. In 2013, Ilkin remarried, to Karen Rafferty.A convert from Islam to Christianity, Ilkin was the Pastor of Men’s Ministry for The Bible Chapel, a multi-site church in the south hills of Pittsburgh.

Tunch Ilkin was a Turkish-born American sports broadcaster and American football player who has an estimated Net Worth of$1 Million – $5 Million in 2021.

In 1975, he was granted an athletic scholarship to Indiana State University, where he played for Head Coach Tom Harp (1975-77) and Head Coach Dick Jamieson; a 3-time All-Missouri Valley Conference pick, he was chosen by the Steelers in the sixth round of the 1980 NFL Draft.

He played offensive tackle for the Steelers from 1980 to 1992, earning two Pro Bowl appearance honors (1988 and 1989). He played for the Green Bay Packers in 1993 before retiring from football. He served as vice president of the NFL Players’ Association from 1989 to 1994.

After retiring from football, Ilkin began appearing as a commentator and sports reporter on sports broadcasts in the Pittsburgh market. His popular segment, titled Lunch with Tunch, featured interviews with Steelers players and coaches.

In 1998, he joined the official Steelers broadcasting team of Myron Cope and Bill Hillgrove as an analyst. After Cope’s retirement following the 2004 season, the team decided not to replace Cope, and Ilkin took on the color-commentary duties once carried by Cope.

He worked alongside sideline reporter and former teammate Craig Wolfley, who, like Ilkin, joined the Steelers via the 1980 draft. Ilkin and Wolfley hosted a morning radio show called In The Locker Room with Tunch and Wolf on WBGG. The show was cancelled in the summer of 2006. The show now appears daily during the football season on 970 ESPN in Pittsburgh.

Ilkin worked as an analyst on the Pittsburgh affiliate of Fox Sports Net and wrote articles for NFLHS.com, a website for football fans. He was the senior vice president of the Athletic Training Network, a company that provides athletic training and program material to coaches and players.

In a November 2013 visit to Turkey, he took part at the activities of the Istanbul Cavaliers, and was interviewed by the sports newspaper Fanatik. Ilkin said in that interview that he would like to coach an American football team in Turkey.

Tunch Ilkin Cause of Death

On October 9, 2020, Ilkin announced that he was living with ALS. December 21, 2020, was declared Tunch Ilkin Day in Pittsburgh by the Pittsburgh City Council.On June 3, 2021, Ilkin announced his retirement from broadcasting so he could focus on his treatment. Ilkin died of ALS complications on September 4, 2021, at the age of 63.